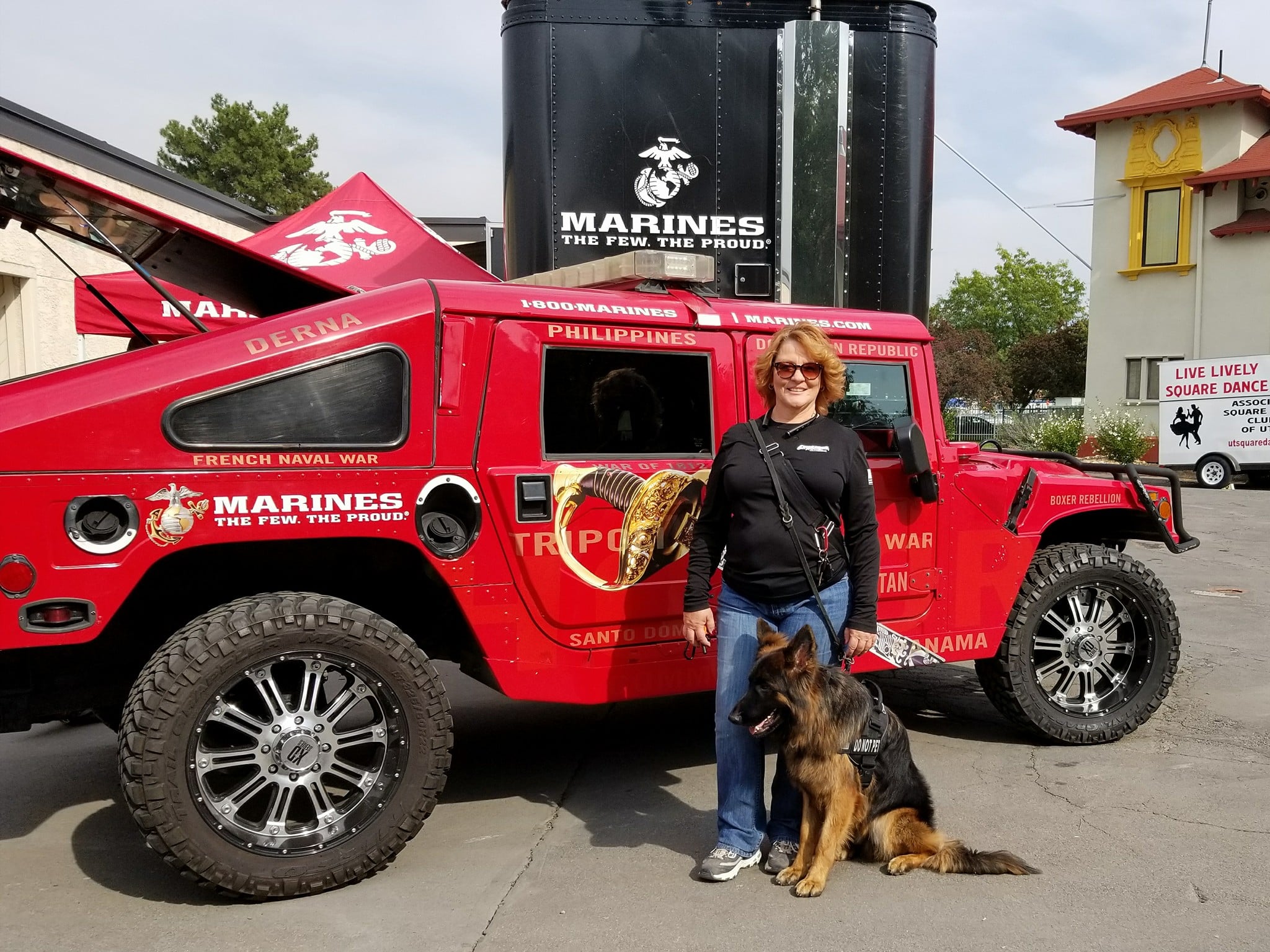 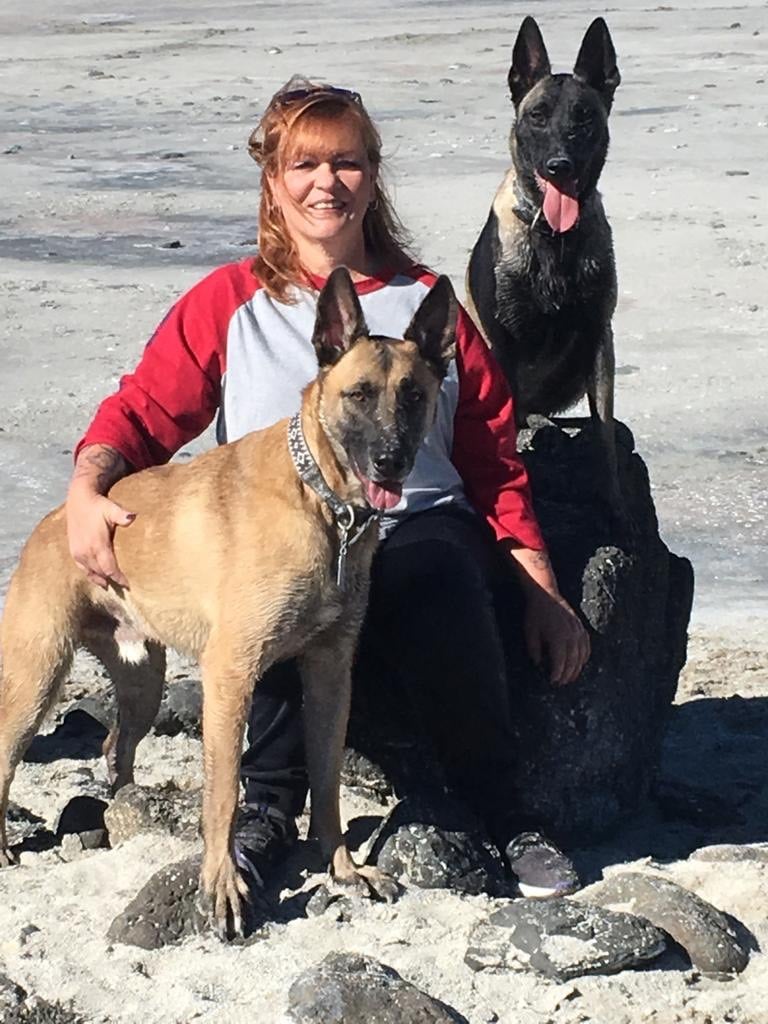 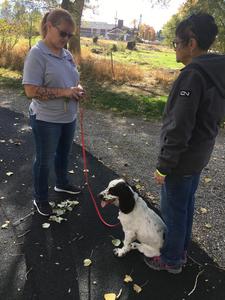 I have had a passion for all animals my entire life and especially our furry companion the dog! I didn’t have a dog growing up, but I can tell you the first thing I did when I moved away from home was find me a new friend…man or in my case woman’s best friend!

I got my true introduction to training when I purchased a fancy AKC registered Great Dane who was about 6 months old. I named him HyCountry’s Rustlers Rhapsody and called him Rex. After about 4 months of living with me, Rex was healthy again (his previous owner didn’t take care of him) and during this time I learned how to ‘Stack’ a dog. Then I learned a few more things and started showing that dog in ‘Fun Matches.’ We were winning those and then came the big stuff…competing in AKC Dog Shows! Rex received his AKC championship at the age of 18 months old taking back to back major points to become Ch. HyContry’s Rustlers Rhapsody. After his big show career he became a constant companion and protector.

After these experiences I decided to educate myself and learned anything I could. I found that I was always helping friends with their furbabies. In doing so I was still learning and building my knowledge.

I enjoyed several breeds and each one of them taught me a different thing. I have had mix breeds to include a malamute mix, a Norwegian Elkhound, Pembroke Welsh Corgi, a couple of Pit mixes and even a Chihuahua. Then one day I stumbled across this magnificent dog called a Belgian Malinois. I have been hooked ever since. This breed has probably taught me the most about dogs. The fact that dogs need both mental and physical stimulation. How to manage the ‘Management Cases’ and much much more.

Between the classes, seminars and experiences with them…I came to a crossroads in my life…I retired from law enforcement after 25+ years and decided that I was already helping others, why not get paid for it. In the following months, Underworld Kennels and Dog Training became a real thing and here I am today.

I truly believe that helping others learn to communicate with their furbabies it is definitely a calling for me. I love helping the team become a healthy team, a functioning pack that can go out and enjoy all the world has to offer them.

Another true passion for me was learning how to train Service Dogs. I am proud to be an American and will do anything to help the Veteran or First Responder. These men and women have given so much of themselves and often are not living a full life like they did before their ‘Tours of Duty.’ I always wanted to join the military, but life just didn’t allow for this…I still gave of myself through public service which to me was the next best thing I could do for my Country. I am the proud mother of a Marine who served his Country with Honor and Respect. My way to help after I retired was to become as proficient in Service Dog training as I could be.

So with that said, thank you for allowing me to help both of you however I have or am going to with either obedience, off leash, service dog or whatever it is!